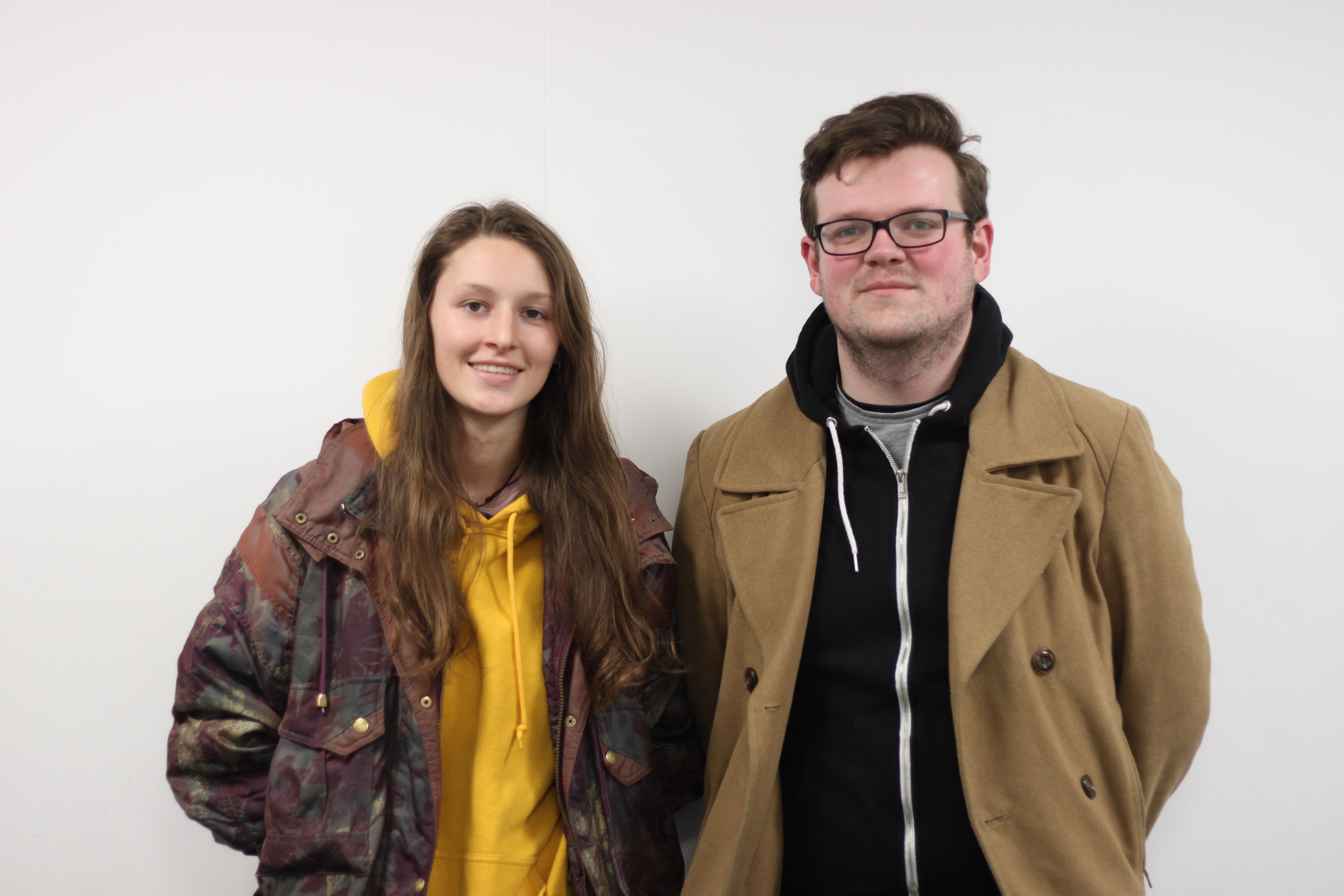 We both study International Relations and have always approached climate breakdown with an understanding of the politics involved in it. This has led to us being involved in multiple environmental and social justice groups, including being the local coordinators for Extinction Rebellion York and we have organised local and regional actions with other organisations. We’ve given talks, hosted and facilitated meetings, managed admin and social media, worked tirelessly behind the scenes to get groups up and running, been involved in numerous protests and direct actions and are willing to sacrifice our time, energy and liberty for this movement. We care deeply about this and we believe that York has the potential to lead in the fight against climate breakdown, and that as students we have a vital role to play in this. We are not afraid to challenge any bodies that may try to stop us achieving our aims, and pursue the actions necessary to achieve our goals. This is literally our future that we are fighting for, and this has to be done on every level which is why we are pushing for change throughout the university and at a wider level.